Opening Line: Mitch Margruder didn't hear the word "no" very often, especially in business, and usually never from a woman."

"HOLIDAY HEAT contains 2 loosely themed Christmas stories by a pair of my favourite erotica authors who together give us the perfect little bit of escapism during that time of the year when you need to avoid the family and beat the winter blues. Both stories felt complete (at approx 130 pages) and definitely took me away to a sexy, warm place just when I needed it most. On pure “heat” factor alone I preferred Dane’s story (it was kinda kinky) although Burton’s story is equally good as it takes us to sunshine and white sand beaches. 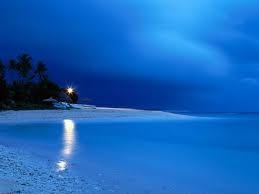 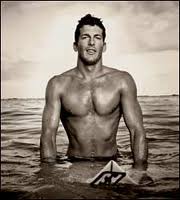 Mitch is a former pro surfer turned successful hotel entrepreneur. He’s always on the lookout for the next big wave or next great deal so while home for the holidays he jumps at the chance to build one of his famous hotels right on the Florida beach where he grew up, the only thing standing in his way is Greta. Divorced with 2 children Greta is struggling to make ends meet at the run-down beachfront motel she inherited from her father. The motel means everything to her and no amount of persuasion or money could force her to sell. Knowing that Mitch is trying to coax her into selling Greta agrees to several dates with the sexy tycoon, she figures why not? As long as she goes in eyes open why not enjoy some fancy dinners, limo rides and moonlit walks on the beach? However Mitch no longer considers Greta business. She makes him think about things he’s never considered before like a home and family. Suddenly Mitch finds himself doing the coaxing for entirely different reasons. 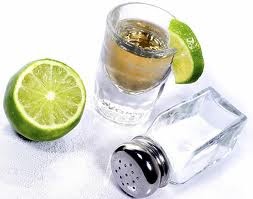 8 years ago Charity and Gabriel had a terrible one night stand that both would sooner forget the problem is neither of them can. Charity wonders if it was her fault things went flaccid and wants to try again. Gabe just wants to avoid Charity altogether, because in his mind she’s a decent, respectable girl who’d never be up for the dark, dirty things he wants to do with her. Once the tequila shots and lustful stares start flying though its only a matter of time before this pair lands back in bed and this time its entirely possible Charity’ won’t be the woman Gabe thinks she is. I mean what’s a little candle wax and whips when she’s found the man she wants to marry?