Starts with so much potential Opening Line: "It was extremely likely that she was going to die"

Harlan "Cowboy" Jones is the 4th SEAL to get his story told in Suzanne Brockmann's Tall, Dark and Dangerous series. And while as a whole I am loving these well written, addictive stories and their delicious alpha male heroes this one was a letdown. It starts out with a ton of potential; exciting action, suspense, a decent heroine and a larger then life Navy SEAL hero coming to her rescue. Unfortunately Brockmann then pulls out the secret baby card and for the last 3/4's of the book I couldn't stand the heroine, lack of storyline or the ongoing (and going) conflict between them. Luckily we get some great supporting characters and lots of interaction with the rest of Alpha Team 10 to carry us through. 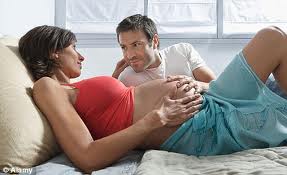 When the American embassy Melody Evans is working in is overtaken by terrorists it doesn't take long for the Navy SEALs to come to their rescue however it does take them 2 days to reach the Middle Eastern border and a flight to freedom. During those tense few days Melody comes to trust her daring and charismatic rescuer with her life. Blaming the extreme circumstances on the ensuing week of passion they share together in Paris. However Melody doesn't want a relationship with a hero who risks his life on a daily basis and is never home, she plans on settling down with an everyday, average man. So when Jones gets called back to duty she thanks him for the laughs and breaks things off. 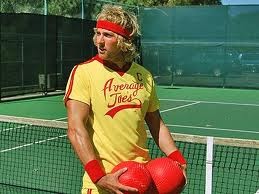 And this is when things fell apart; 7 months later Jones gets reassigned to the east coast and because he hasn't been able to forget about Melody he looks her up. Shocked to discover that she's pregnant but being an honourable guy Cowboy Jones dons his dress whites and asks her to marry him. The only thing is she doesn't want him, in fact she's got everything worked out so that she doesn't need him either and no amount of coercion on his part will change her mind. This storyline goes on and on with Melody not giving an inch and Jones setting up a tent in her backyard then doing normal suburban type things in the hopes that she will at least put his name on the birth certificate. He's kind of like a dog waiting to be thrown a bone and this got old, fast. 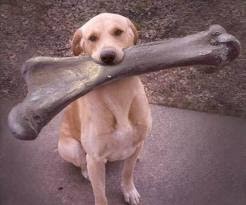 One interesting thing about this story is that (except for one) all of the love scenes are spoken of or thought about in past tense. Now I usually like to be in on the action but this really worked here and I found the memories and sexual tension to be just as sexy as if it were taking place. I just don't know what happened to our heroine because she became very unlikable. Even at the very end I didn't ever and get the feeling that this couple loved each other, I just felt that Jones was going to be in for a lifetime of supplication, diaper changing and begging for sexual favours.

So, my least favourite from the series so far, but still a worthwhile quickie romance and I should mention that the entire Tall, Dark & Dangerous series has been re-released (with fancy new covers) and this one can be found in Tall, Dark and Fearless along with the excellent tortured hero in Frisco's Kid.