Back to the "origins" 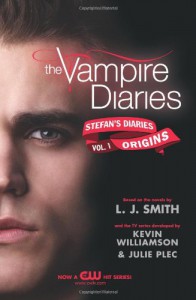 Opening Line: "The day my life changed started out like any other."

So I have to admit this was surprisingly good. Surprising because I’m not anywhere near the demographic the book is aiming at. For starters I’m far (far) from being a YA (although admittedly I do sometimes still act like it) I’ve never read any of the books from L.J Smith’s original series and I’m only a casual fan of the TV show. (Oh, but those Salvatore boys are yummy to look at) Stefan’s Dairies was a great read though and stands perfectly fine on its own, completely separate from either series, except of course for using the same characters and town setting.

Based on historical flashbacks shown briefly in the TV series, here we get to go back to the “origin” of the Salvatore brothers, set during the civil war before they became vampires. The writing is simple but the story is complete and very good with elements of suspense and romance throughout; Stefan trying to live up to his fathers expectations, young love and the jealousy yet unbreakable bond between two brothers as they vie for the same mysterious woman 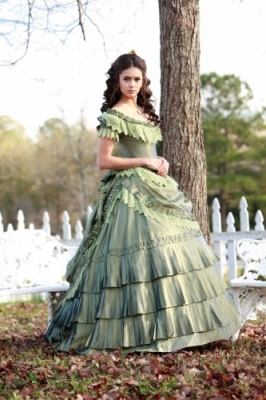 I wouldn’t have any trouble recommending this to anyone (of any age) who enjoys historical romances as it can easily be read as a stand alone without ever having seen the TV show or reading the original series. However it is pretty nice to be able to use Paul Wesley and Ian Somerhalder as visual references :) 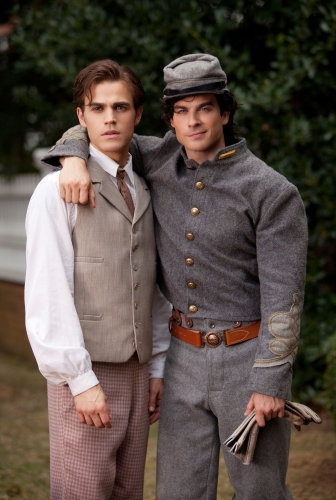 Its 1864 and seventeen year old Stefan Salvatore has just proposed marriage to a girl he doesn’t love. As his overbearing father grooms him to take over the family estate his wayward brother Damon returns from the still raging Civil war and a beautiful girl named Katherine moves into the carriage house. Recently orphaned Katherine is everything his betrothed is not; seductive and mischievous she also harbours a grave secret and has fully captured the attention of both Salvatore brothers. When strange killings begin to occur within the town, Stefan’s father organizes a lynch mob to track down the killers. It seems there be vampires in Mystic Falls. Cheers 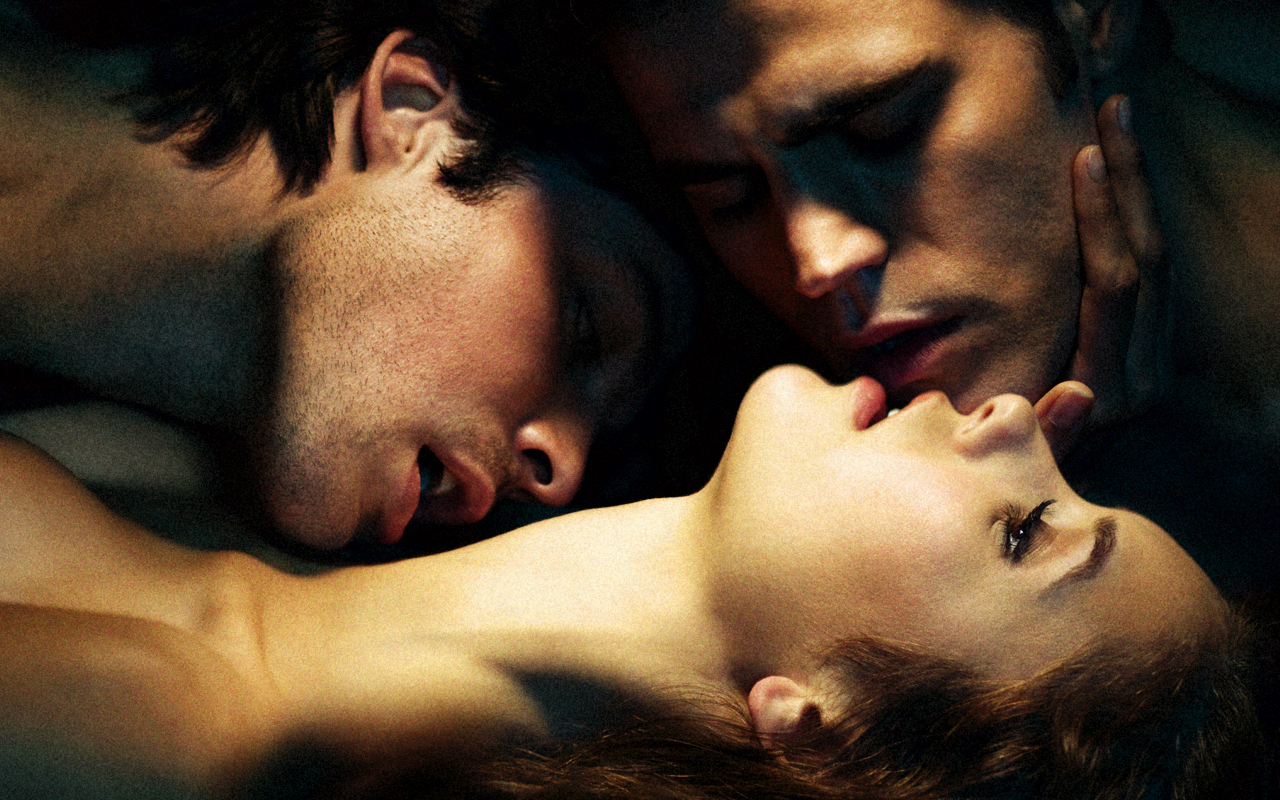