Charlie Hunnam Pulls Out of Fifty Shades of Grey, Studio to Recast Role 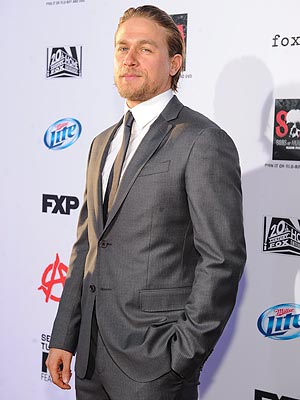 Charlie Hunnam, who had been cast as Christian Grey in the high-profile movie adaptation of the steamy literary saga, has exited the project.
"The filmmakers of Fifty Shades of Grey and Charlie Hunnam have agreed to find another male lead given Hunnam’s immersive TV schedule which is not allowing him time to adequately prepare for the role of Christian Grey," Universal Pictures and Focus Features said Saturday in a joint statement.
<!-- jump -->Author E L James took to Twitter shortly after the news broke to offer up a sweet send-off to the film's star.
"I wish Charlie all the best,"
No word yet on whether Hunnam's exit will impact the film's production schedule – it was reportedly set to begin shooting in November and hit theaters on Aug. 1, 2014.
-Maybe now we'll get my 1st choice 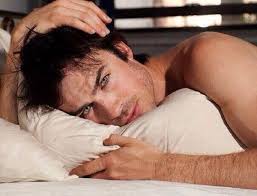